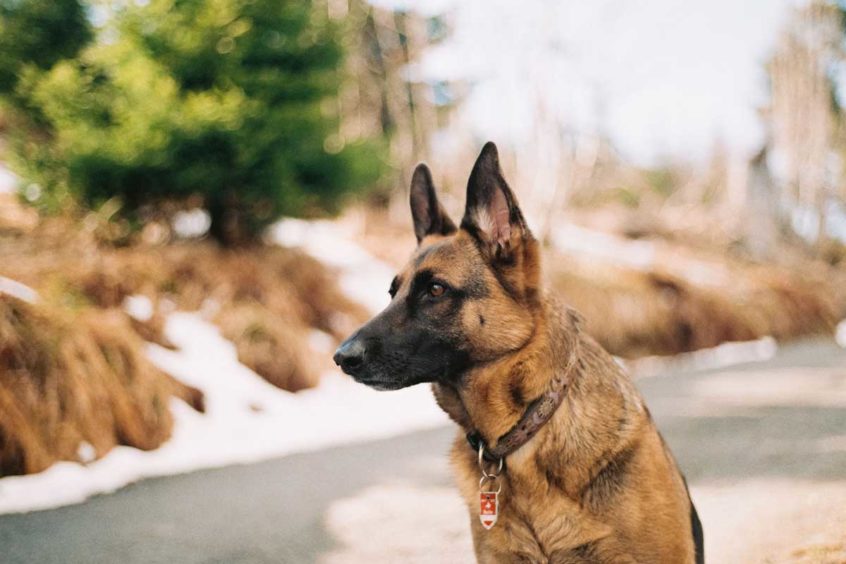 Reprinted from: http://www.mercola.com
Despite humans’ desire to create certain physical characteristics in dogs and cats – this is called their phenotype or how animals look externally – their genetic makeup remains essentially the same as their wild ancestors, which should tell you something about the foods they should still be consuming.

Of course, all animals are biologically equipped to assimilate and digest foods they were designed to eat. For example, earthworms are naturally designed to process dirt. The entire GI tract of worms, from the mouth to the other end where waste is excreted, was designed for this purpose.

Cows are designed to eat grass, and their GI tracts are set up perfectly for this. They have big, round, flat teeth used to grind grasses and an unbelievable range of motion in their mandibles, allowing them to chew, chew, chew, and chew. Cows have a lot of range of motion laterally in their jaws.

Dogs and cats do not have this range of motion in their jaws. Their jaws move up and down only, like a trap door or a hinge, because dogs and cats are gulpers, not chewers. They don’t have chewing teeth. Dogs and cats have incredibly sharp interlocking teeth designed to rip and tear flesh.

They also have very short GI tracts compared to vegetarian animals that need to ferment foods, as carnivorous animals consume foods with potentially very heavy pathogen loads. The bodies of carnivores are designed to get foods in and back out very quickly.

The ancestral lifestyle of a carnivore includes lots of variety and seasonal variability, meaning certain prey was more prevalent at certain times of the year. They thrived consuming fresh, living, whole animals. But carnivorous animals do not eat clean foods. Dogs and cats did not evolve to consume sterile foods. They have digestive tracts that are designed to be resilient and handle the loads of naturally-occurring bacteria that are present in the foods they eat. Their food in the wild was moisture-dense, meaning the prey they consumed was primarily water.

The carnivorous lifestyle required a tremendous amount of exercise and exertion. Food was not served to them, so they had to stealthily catch it. This provided intense stimulation of all the senses, plus nervous, skeletal, endocrine, and circulatory system involvement. Carnivorous animals had daily rigorous workouts in an attempt to catch enough food to stay alive.

Chapter 1: Origins of Dogs and Cats

Chapter 3: Most Pet Food is Biologically Inappropriate for Dogs and Cats