To see all dogs return to a more biologically appropriate raw diet.

It’s about the dogs! Lisa and Robert Rees are strong advocates for raw feeding and began their search for a better food source after one of their dogs became sick and died from feeding the dry bagged kibble that most dog owners currently use. The simple fact of the matter is this; most of us have no idea that the dog food we are putting into our furry friend’s dishes are causing them great harm. It is riddled with preservatives and chemicals that are harmful to our canines.

Inland Empire Raw was formed because there is no commercially available, affordable, raw diet in our area. We sought out and obtained an exclusive distributorship through major nationwide manufacturers and buy our product in bulk to be able to offer you this food at an reasonable cost. That cost savings is then passed on to you, not blown up to inflate a corporate bottom line. The simple fact of the matter is this: we both work full time jobs. Inland Empire Raw is a passion project that we formed in hopes that more families could afford to feed a nutritious raw diet… the way nature intended it to be.

Even the best dry dog food options are not as good as a well balanced raw diet. When picking from the “best” dry kibble brands on the market, you can expect to pay anywhere from $3.50 all the way up to $5.00 per pound.

We provide the finest, scientifically formulated raw dog food available on the market for less that you can buy a premium kibble brand… and we deliver it to your door.

Although it is certainly not the cheapest option to feed your pet, it does stand head and shoulders above ANY premium kibble brand and arrives at your door in conveniently packaged frozen servings.

If you are looking to provide your pet the nutrition that his body needs, increase his quality and length of his life, then you have come to the right spot. Please give us call to discuss options for your specific needs. We look forward to hearing from you. 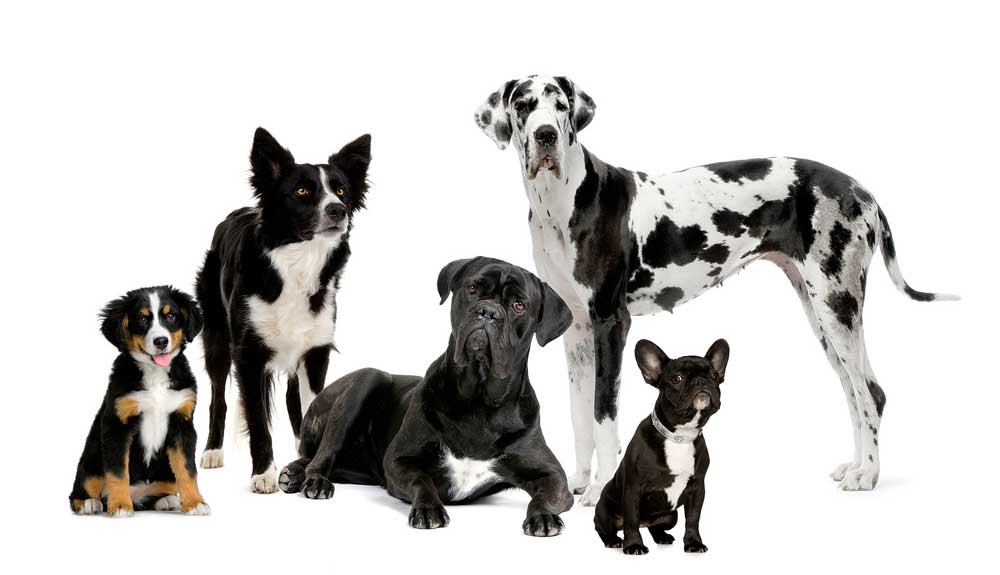