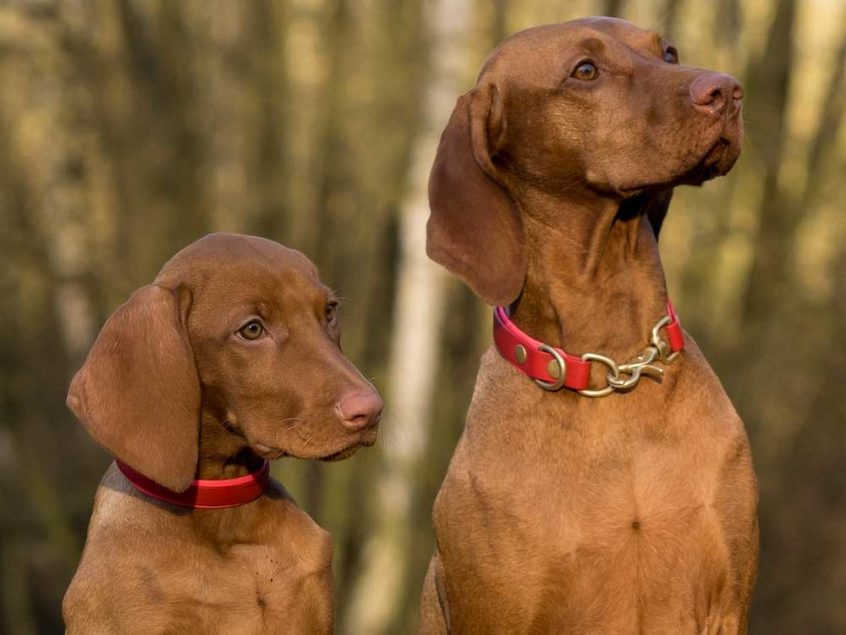 Chapter 2: …But Not To VetsWritten by By Dana Scott

Hold on there. How did we get from “dogs are undeniably carnivores” to “keep on feeding them a grain based diet” in the same paragraph? What just happened there?

Diabetes, a condition where the body is  unable to properly metabolize glucose from carbohydrates, is the most common endocrine disease affecting dogs today and its prevalence is growing every year. Thirty years ago, 0.19% of dogs suffered from diabetes. In 1999, the rate tripled to 0.58%. Today, up to 1.5% of dogs suffer from diabetes.

I’d be the first to admit that diabetes is an autoimmune disease and I’d happily attribute it to vaccine damage. But it also bears stating that unnatural foods lead to unnatural outcomes … like diabetes.

I know that when this article is published, the conventional vets and proponents will say what I’m writing is mostly speculation, there’s no science to back it up. And they’d be right.

But to those vets who continue to feed carbohydrate-laden foods, despite the growing body of research showing that dogs are carnivores, and despite the rise of metabolic disease related to carbohydrate intake, I have this question to ask:

Where is the research backing your carbohydrate-based diets? Feeding trials? Give me a break – just because a dog lives for three months eating your food without any overt signs of disease doesn’t mean that food will sustain him and keep him healthy for a lifetime.Written by By Dana Scott

I’m tired of being asked for references and research when vets and kibble companies continuously make huge leaps in logic, despite the overwhelming evidence that dogs are carnivores. Somewhere along the line, shouldn’t somebody stick up their hand and ask why we started feeding dogs corn and rice in the first place? What drove that initial decision?

My vote is MONEY.

Chapter 3 – Kibble Is Made For People With Wallets, Not Dogs.