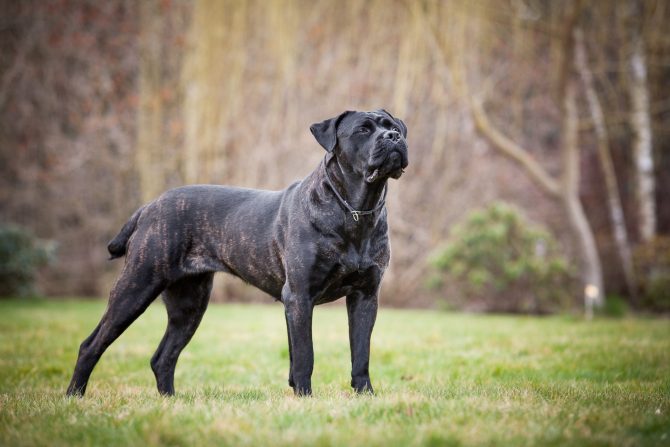 How Long Can Dogs Fast?

In the Dog Cancer Series documentary I co-produced with Rodney Habib of Planet Paws, we interviewed Dr. Thomas Seyfried, one of the leading pioneer academic researchers in treating cancer as a metabolic disease. He's been teaching neurogenetics and neurochemistry as it relates to cancer treatment at Yale University and Boston College for 30 years.

The biggest fear of fasting for many pet parents is the idea that their dog might starve in a short period of time. But in the Dog Cancer Series, Dr. Seyfried tells the story of Oscar the dog. Oscar lived on a farm, and was brought into a laboratory because scientists wanted to test how long a dog could go without eating.

They gave Oscar only water and measured chemicals from his muscles (creatinine kinase and blood urea nitrogen). When the dog's urea began to rise, the researchers knew he was starting to starve. They stopped the experiment at day 45, and Oscar returned to the farm.

A year later, the scientists brought him back into the lab to repeat the experiment. They expected to see a rise in urea earlier than 45 days this time around. However, Oscar's urea didn't even start to rise until day 103. At 100+ days without food, the dog was still able to jump over the 3-foot fence to get into his kennel. Oscar had adapted to his state of starvation.

Dr. Seyfried points out these experiments would never ethically be conducted today, however, it proves a clear point, which is the incredible ability of the body to survive without food. Bottom line: "Your animal is not going to die if you don't feed him for a few hours or even for a day,” says Rodney.

"The converse is even more important,” adds Dr. Mercola. “Not only will they not die, if you fail to implement a fasting protocol, you will prematurely cut short their life. Guaranteed. No question about it. They were designed to fast and if you deny them that because you think somehow they're hungry, you are going to prematurely kill them."